This Master’s Degree is aimed at Film, Philology and Audiovisual students, as well as those with basic knowledge of cinema, who are interested in specializing in the area of Script for Film, TV, Advertising, Videogames and Documentaries.

Students will work on different narrative formats, Storytelling (advertising), construction and psychology of the characters and, through continuous practice, they will get to produce scripts for fictional short films and documentaries, and begin the work of writing a script for a feature film.
At the same time, they will learn to work with teams of scriptwriters (TV series), work with the director,  attend shoots and make presentations of their projects through pitching.

This year focuses on the individual development and completion of a feature film script and dossier. In parallel to this creative work,  students will learn to create visibility and promote their work and their profile as a professional in the audiovisual industry.
At the end of the training, the production company associated with the school (SeñoraX) will select which of the feature film scripts written by the students are viable for production.

Once the Master’s is finished, the students will have a reel with 2 short films shot (group and individual), a feature-length script, a teaser and a dossier, in order to facilitate job incorporation.

This Master’s Degree aims to train a new generation of scriptwriters through study and continued practice. The student will acquire extensive experience in scripting, developing their versatility, creativity, film culture and enhancing the critical spirit so that they are able to translate their ideas into a realistic and properly structured script, ready for production.

Students will also learn the art of pitching: to present and defend their project by preparing a dossier and a verbal and visual presentation in order to produce and / or finance their ideas and make themselves known as a screenwriter. Students will master the Business Development Plan so that their audiovisual projects can be carried out successfully, from the perspectives dissemination, financing, development, production, commercialization and sales strategy. 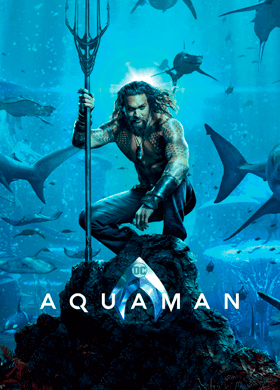 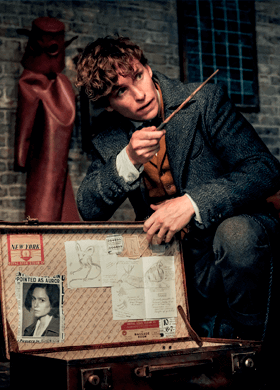 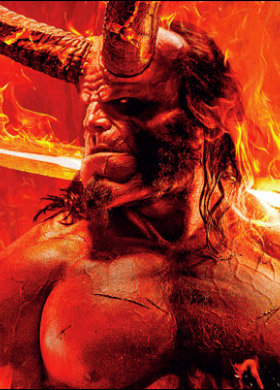 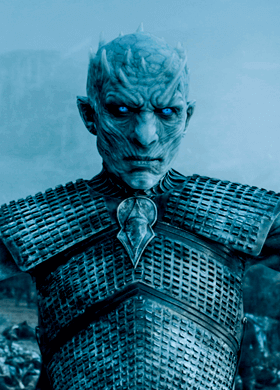 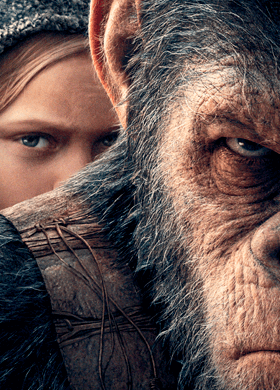 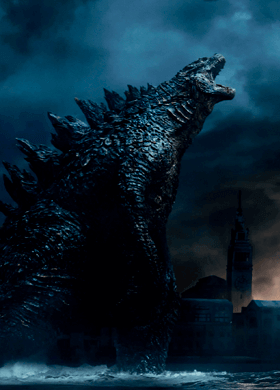 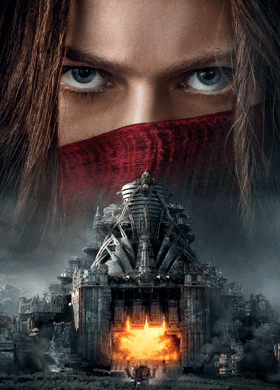